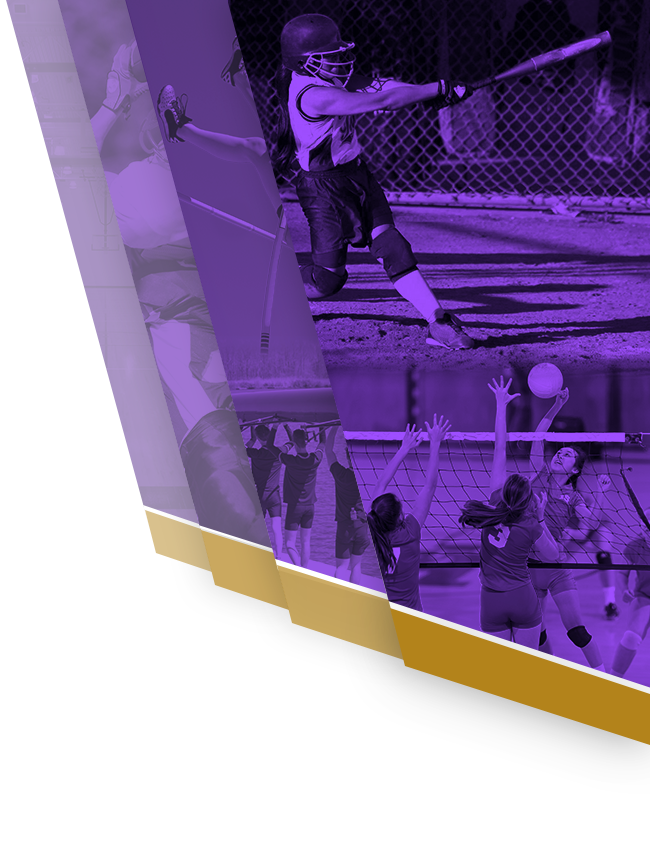 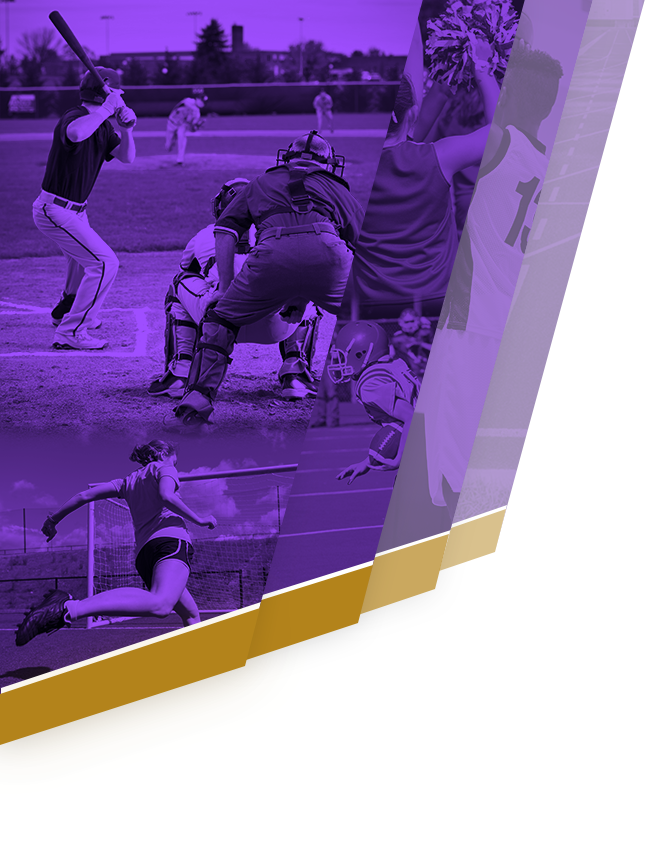 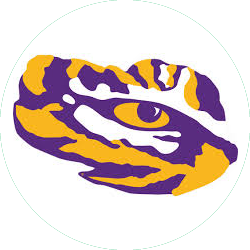 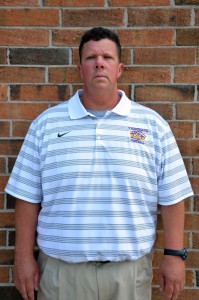 He is a 1989 graduate of Chalmette High School and a 1996 Graduate of Nicholls State University with a B.S in Athletic Training.

No Events This Week

Events are added by athletic staff.
View All Events